It is important to know that the vaginal flow has an outstanding function in the female reproductive system, since it helps keep the vagina clean and protects it from infections.It is normal for vaginal flow to be altered during menstruation and also change the flow in pregnancy.In addition, discharges of this flow increase when exercise is practiced, there is sexual excitation, there is an emotional stress situation, etc..

The vaginal flow is formed by several elements: secretions generated by the cervix and the endometrium, secretions produced by the sebaceous and sweat glands, dead cells of the vaginal epithelium and the cervix, a liquid that crosses the walls of the blood vessels and thatIt carries blood to the reproductive organs and, finally, of a large number of bacteria.

It should be noted that bacteria that are eliminated through vaginal flow are not all bad, but there are beneficial bacteria that colonize the vagina and impose that pathogenic bacteria multiply.Thus, it can be summarized by saying that the vaginal flow is very aqueous because it is composed of water, mucus and body cells.

The white color is the normal and the most common of vaginal flow.So, if the vaginal flow presents this color, it is not a cause for concern.However, it may happen that this white flow is accompanied by itching and that it presents a thick consistency.In this case, it may be due to a vaginal infection for candidiasis and it will be necessary to go to the doctor..

The vaginal flow with an appearance similar to the egg white is an unequivocal sign that the woman is about to ovular.This means that it is at its most fertile moment and that, if you seek pregnancy, you may achieve it.The more the cervical mucus is stretched between the fingertips means that the more fertile it is.

If the flow is more aqueous than normal can indicate a health problem.If this type of flow is accompanied by pain in the vaginal area, it can be herpes.If, on the other hand, it is a denser flow than usual, it can indicate allergy to chemicals present in contraceptives or sabons of female hygiene.

This type of flow, with a more transparent and elastic appearance of the usual.

The creamy flow usually precedes the clear type of egg type that indicates the fertile days.The creamy flow can also appear just before menstruation.It is something that is very variable from one woman to another.

It is possible that, days after having menstruation, the woman observes that her flow is somewhat sticky.This type of flow indicates that you are not still fertile and that the woman is going through "dry" days, in which it is not advisable to seek pregnancy.

A yellow or green vaginal flow, especially if it is thick or is accompanied by bad smell, indicates that there is a health problem in the vaginal area.Generally, this type of flow is a sign of infections or an unbalance between vaginal bacteria.

The greenish and foaming gray flow is also a symptom of health problems in the vaginal area.In this case, the flow indicates that there is probably a bacterial vaginosis, an uncomfortable infection that requires visiting the specialist.

Although blood secretions can be normal, especially after menstruation, it is important not to lower the guard if the vaginal flow has blood or a brown coloration.It is advisable to go to the specialist when the blood is very red or abundant, outside the period.

In the event that the vaginal flow is presented with a somewhat lumpful appearance, it can mean two things: or that the woman is at the least fertile time or that there is a small infection in the vagina, which will also require visiting the specialist.

The vaginal flow changes during the menstrual cycle, depending on the stage in which the woman is.Thus, after having had the rule it is normal for the flow present stains stained with blood or brown.On the other hand, when the woman is ovulating, at her most fertile moment, the vaginal flow is quite liquid and similar to the egg white.This flow is like that to facilitate sperm can move through the cervix.

In case of pregnancy, the vaginal flow also meets many changes, such as the rest of the organism.It is common that, during pregnancy, vaginal secretions increase.This is due to greater estrogen production and the greatest blood irrigation that exists towards the vaginal area.

Pregnancy is a period in which the vaginal flow of women suffers many changes because of the new hormonal situation, aimed at safeguarding and protecting the fetus and avoiding possible aggressions of pathogens that could put the good progress of gestation at risk.

Having leukorrhea during pregnancy, that is, a more or less considerable increase in vaginal flow, is to a certain point normal and expected, since one of the symptoms of pregnancy.

It is usual to notice the increase in whitish flow, thicker than usual and without smell throughout pregnancy, especially at the beginning, due to the novelty of hormonal changes, and in the end, in dates close to childbirth, whenIn addition to the most abundant white flow, the loss of the mucous cap can occur, a fact that indicates that the baby's birth is near.

Abnormal things to take into account if you have an increase in white flow in pregnancy:

Faced with any questions or concern related to your flow during pregnancy, consult your gynecologist or your midwife immediately.

During different stages of your cycle, or of your life, have you noticed changes in vaginal flow?Did you know the causes?Leave us your comment! 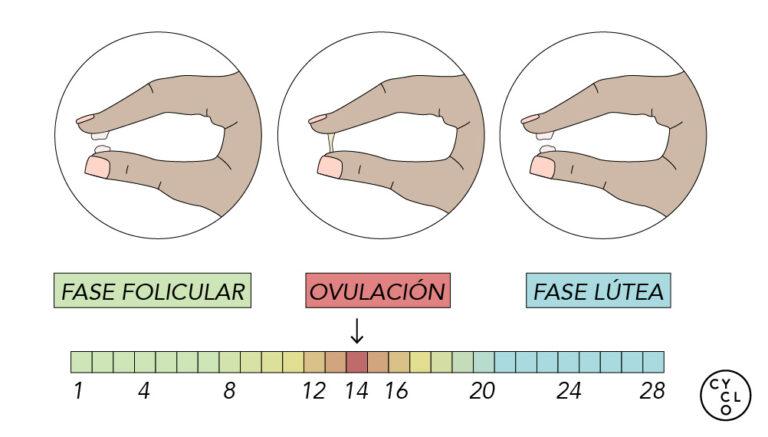 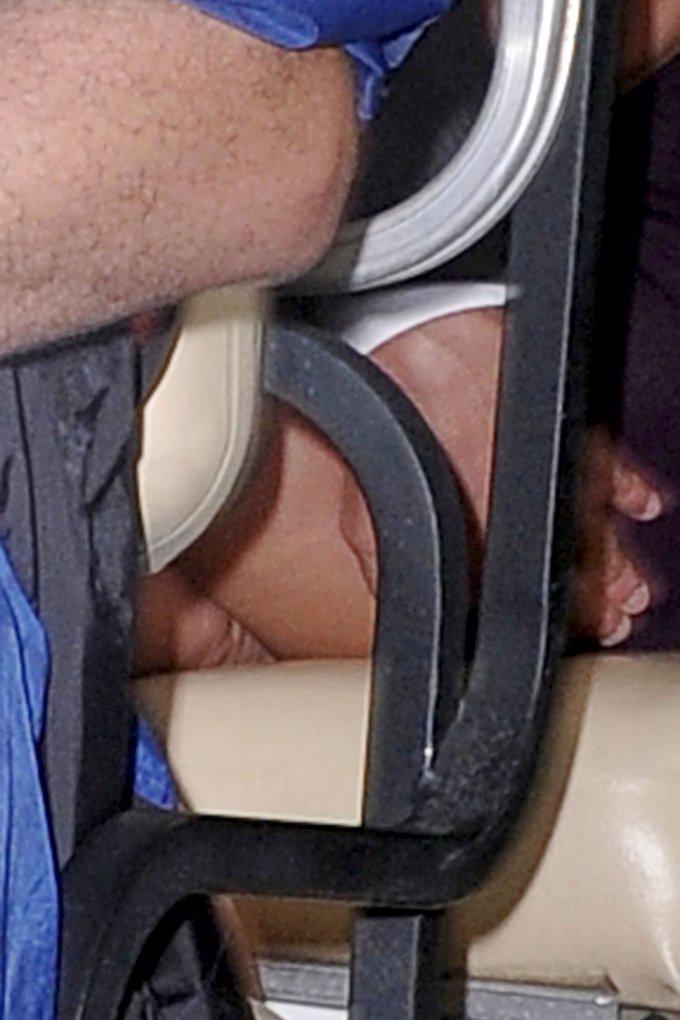 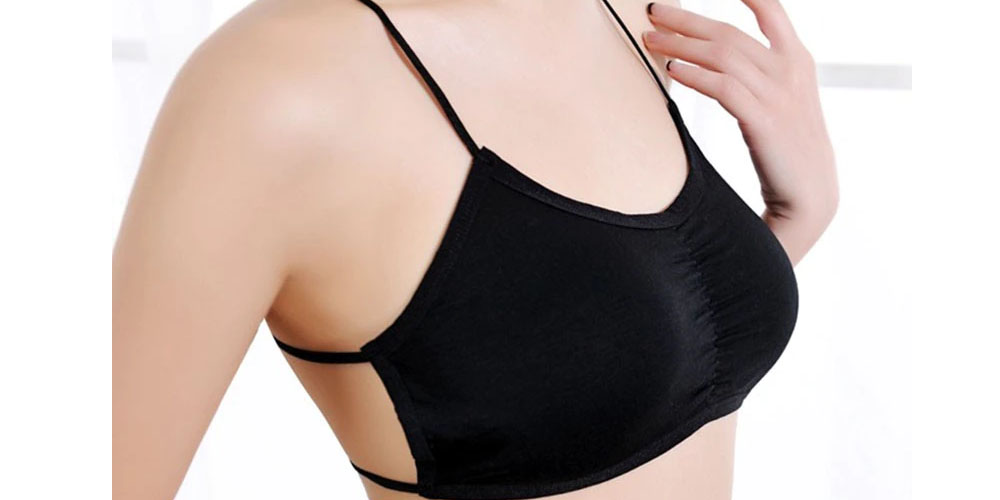 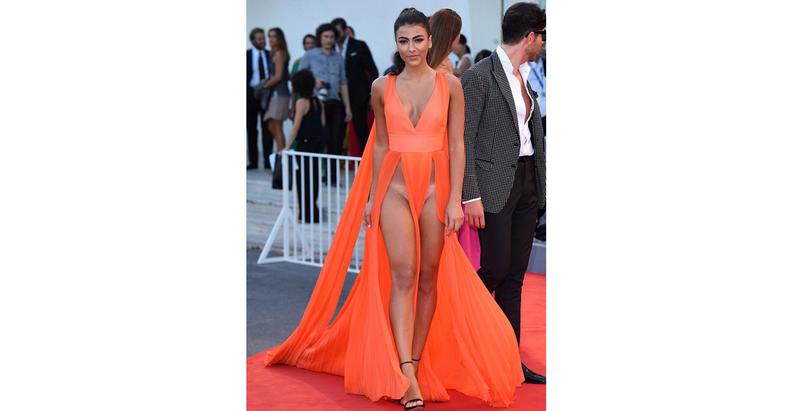 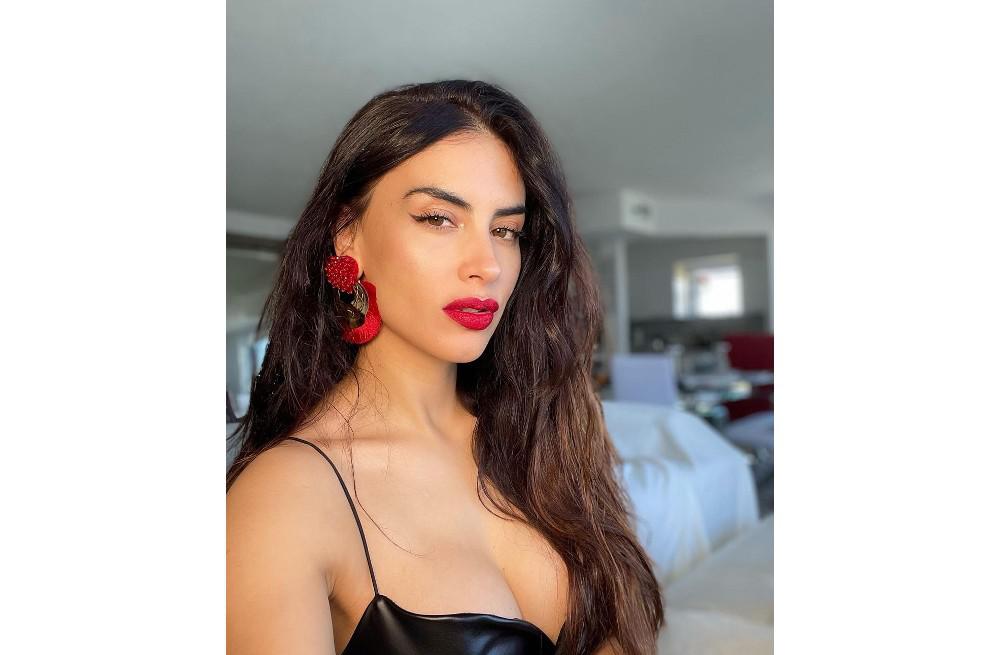